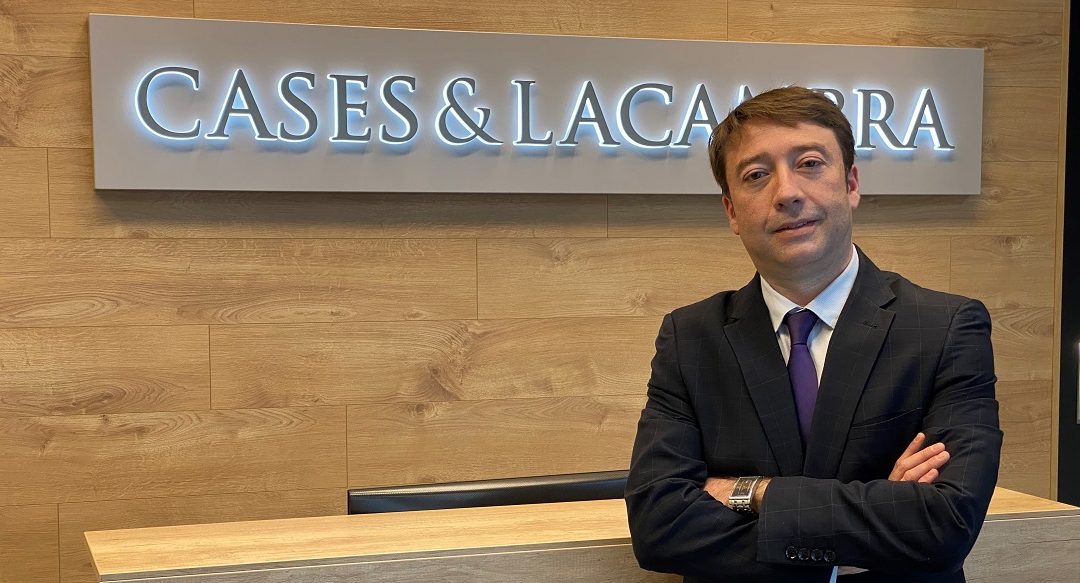 Cases & Lacambra strengthens its presence in Andorra and adds Albert Hinojosa as a new partner in the Tax area of the Firm.

This addition responds to the need to provide the Principality’s office with professionals with a solid professional profile in a context of growing demand for quality legal and tax services and represents a further step in the strategic development of the Firm.

The Firm is committed to a process of transformation of the country aligned with the European Union and in line with the most demanding international standards, adding a partner with more than 20 years of experience in public administration. Until last December 31, and since 2013, he was head of the Department of Taxation and Borders of the Government of Andorra, from where he has promoted the process of transformation and tax convergence of the Principality in recent times, introducing the current direct and indirect tax system and promoting the international network of double taxation agreements. Likewise, until recently, he has been the president, by reason of his position, of the State Agency for the Resolution of Banking Institutions (AREB).

Albert has an extensive professional career in the public sector. He joined the administration in 2001 as a lawyer assigned to the Customs, where, between 2006 and 2009, he served as head of its legal service. Subsequently, at the Ministry of Economy, he was head of the company’s registry and director of the Economy department.

With this new addition, the Firm is committed to having a leading tax team in its Andorra office, where currently five professionals are dedicated exclusively to the tax practice.