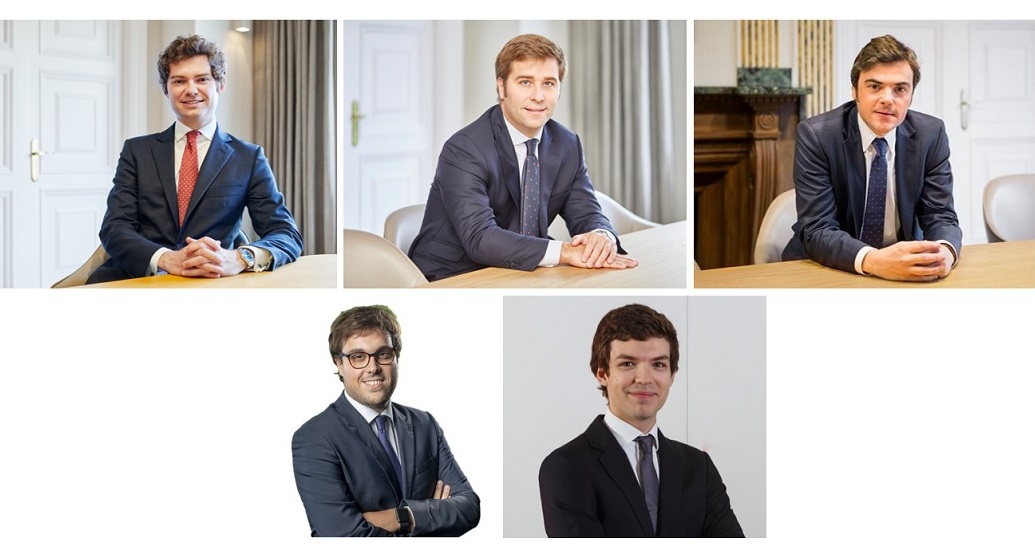 Cases&Lacambra has advised Drake Food Service International (a member of the Swiss group Drake Enterprises) on the subscription of further shares of the Spanish company Glovo, in the context of its “Round F” (such round amouting to approximately a total of EUR 450 million). In particular, the firm has advised Drake Food Service International on certain corporate law and corporate governance matters, as well as on the tax structuring of the investment.

By virtue of this transaction, Drake Food Service International has increased its investment in Glovo, as it already was a relevant shareholder of Glovo and had a representative on its board of directors. A number of other significant entities have also subribed shares of Glovo in this “Round F”.