Newsletter: «The European Court of Justice overturns the tax form 720» 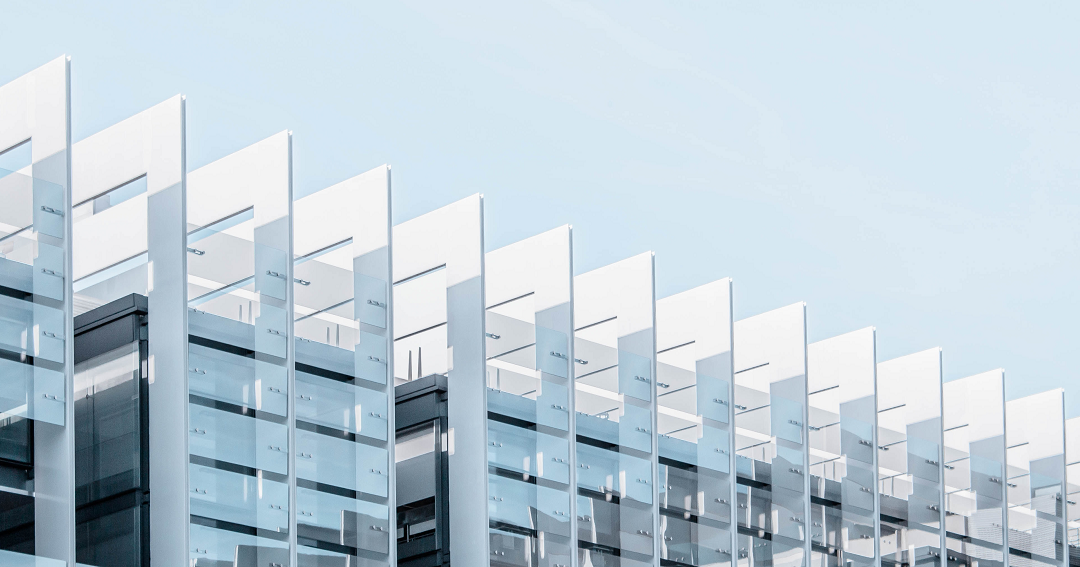 THE COURT OF JUSTICE OF THE EUROPEAN UNION HAS OVERTURNED THE LEGAL FRAMEWORK OF THE INFORMATIVE REPORT ON ASSETS AND RIGHTS HELD ABROAD.

The Court of Justice of the European Union has handed down a judgment, dated 27 January 2022, declaring that the legal framework of the informative report on assets and rights held abroad through (form 720) is contrary to the European Union Law.

The Court of Justice declares that Spain has failed to fulfil its obligations under the principle of free movement of capital. The obligation to submit the ‘Form 720’ and the penalties for failure to comply with that obligation, i.e., classification of non-declared assets as ‘unjustified capital gains’, fixed penalty payment of 150% of the tax due corresponding to the unjustified capital gains and formal sanctions, establish a difference of treatment between Spanish residents depending on where their assets are located. Although those measures may be appropriate for the purposes of preventing and countering tax avoidance and tax evasion, they are now deemed disproportionate.

The judgment will have a large effect on taxpayers owning assets and rights abroad and will determine the outcome of other similar proceedings held before the Court of Justice of the European Union and the Spanish Supreme Court. The taxpayers concerned by the measures found to be incompatible with the European Union Law shall now assess the most appropriate way to protect their interests.

The informative report on assets and rights held abroad, set out by the Eighteenth Additional Provision of the General Tax Law, was created as opposed to the special tax return, established by the Royal Decree-Law No 12/2012 of 30 March. By virtue of this regime, Spanish residents are obliged to declare immovable property, bank accounts, securities, insurances, and virtual currencies held outside of the Spanish territory. The consequences of failure to comply with that obligation have been widely questioned.

The European Commission initiated an infringement proceeding against Spain considering that the legal framework requiring Spanish tax residents to declare assets and rights head abroad by means of an informative report (Form 720) was incompatible with European Union Law and, particularly, with the principle of free movement of capital, due to the following reasons:

The Court of Justice declares that Spain has failed to fulfil its obligations under the principle of free movement of capital. In this regard, the obligation to submit Form 720 and the penalties for failure to comply with or for partial or late compliance with that obligation do not have an equivalent in respect of assets and rights located in Spain. The Court deems disproportionate the consequences of failure to comply with that obligation in the light of the objectives pursued by the Spanish legislation, namely preventing and countering tax avoidance and tax evasion.

Firstly, the Court of Justice of the European has overturned the non-applicability regime established in the article 39 (2) of the Personal Income Tax Law (Law 35/3006) inasmuch as the Spanish Legislature entailed the taxation of undeclared income corresponding to the value of the assets and rights located abroad as ‘unjustified capital gains’, with no possibility, in practice, of benefiting from the stature of limitations. It seems appropriate to the Court of Justice that the States establish an extended limitation period in order to guarantee the effectiveness of fiscal supervision and to prevent tax evasion and avoidance, but they are not allowed to include an effect of non-applicability of any limitation period nor to call into question a limitation period which had already expired vis-à-vis the taxpayer. Thus, the Spanish legislature branch went beyond what is necessary to guarantee the abovementioned objectives.

Secondly, the Court of Justice of the European Union also considers the fixed payment of 150% of the tax calculated on amounts corresponding to the value of the assets and rights held overseas to be disproportionate and contrary to the European Union law. In this regard, the Court states that the very high rate of that fine gives it a highly punitive nature and that the concurrent application of that fine with the formal sanctions provided for elsewhere may lead, in a number of cases, to an increase of the total amount of the sums payable by the taxpayer to more than 100% of that taxpayer’s overseas assets or rights (paragraph 53).

Finally, the Court finds that Spain failed to fulfil its obligations under the free movement of capital by the imposition of fixed penalties the amount of which is disproportionate in relation to the penalties imposed in respect of similar infringements in a purely domestic context in Spain.

For all these reasons, the Court granted all the forms of order sought by the European Commission. As a result, this judgement both has a direct impact on the spontaneous tax regularisation procedures of assets and rights held abroad and will set the direction of the preliminary rulings referred by the Supreme Court of Justice of Catalonia (Cases C-330/20 and C-366/20) as well as the cassation appeals lodged before the Spanish Supreme Court (appeals number 1124/2019, 6202/2019, 6410/2019, 4881/2020 y 2083/2021, among others).

The taxpayers concerned by the measures found to be incompatible with the European Union Law shall now assess the most appropriate way to protect their interests by submitting late self-assessments returns, rectifying already submitted self-assessments returns, challenging the material or formal fines or, lastly, filing a claim for damages against the Spanish State, even if the Spanish legislation is restrictive in this regard and has also been questioned by the European Commission and is currently being examined by the Court of Justice of the European Union (Case C-278/20).