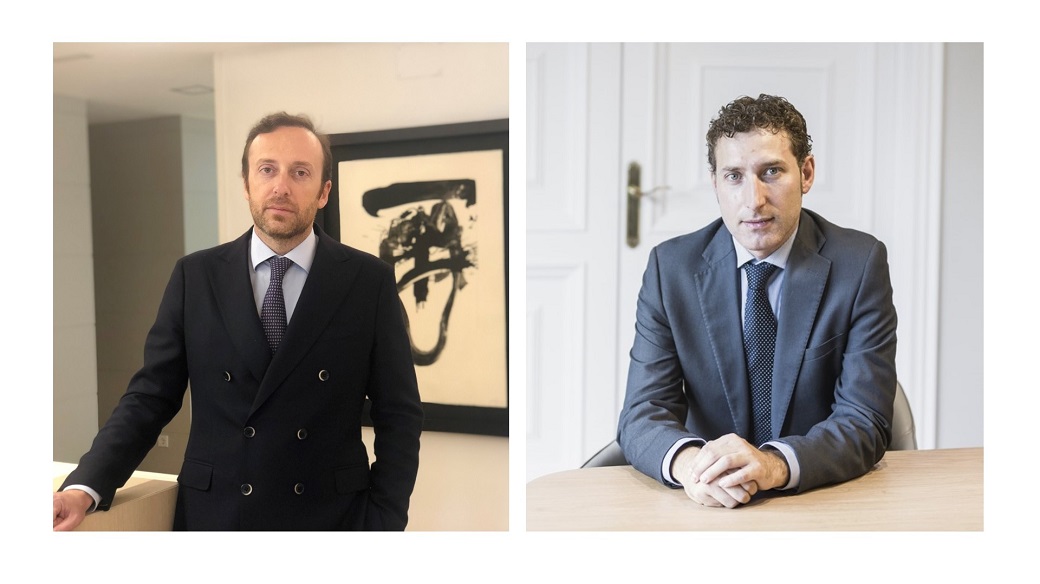 Chambers&Partners ranks 2 Cases&Lacambra partners among the most relevant practitioners in the Principality of Andorra and Spain in its global edition.

Marc Ambrós improves his ranking and Miguel Cases maintains his position in Andorra. At the same time, he is recognised in the Banking&Finance field in Spain, where he is awarded for the first time, being now recognised as a leading lawyer in 2 jurisdictions, which is extremely unusual.

The recognised attorneys, who had already been ranked in previous editions, either improve or maintain their position: Miguel Cases ranks band 2 again in Andorra and enters the ranking in the Banking & Finance practice in Spain for the first time. On the other hand, Marc Ambrós improves his position within the directory going from up and coming to band 3 in Andorra.

The Firm maintains its ranking in the General Business Law practice area in Andorra.

“The improvement of our presence in Chambers’ Global edition is a further recognition for our Firm as a global legal operator. I think it is very significant that all our legal practices are recognised in legal directories, considering the youth and size of our Firm. This recognition validates our Firm’s commitment to the projection of the Spanish and Andorran jurisdictions to the world. Furthermore, it also shows that the value of specialisation is not limited to the knowledge of specific legal issues in each jurisdiction; but is indeed a cross-border matter”, states Miguel Cases, co-managing partner of the Firm and one of the lawyers recognised in Chambers’ latest Global edition.