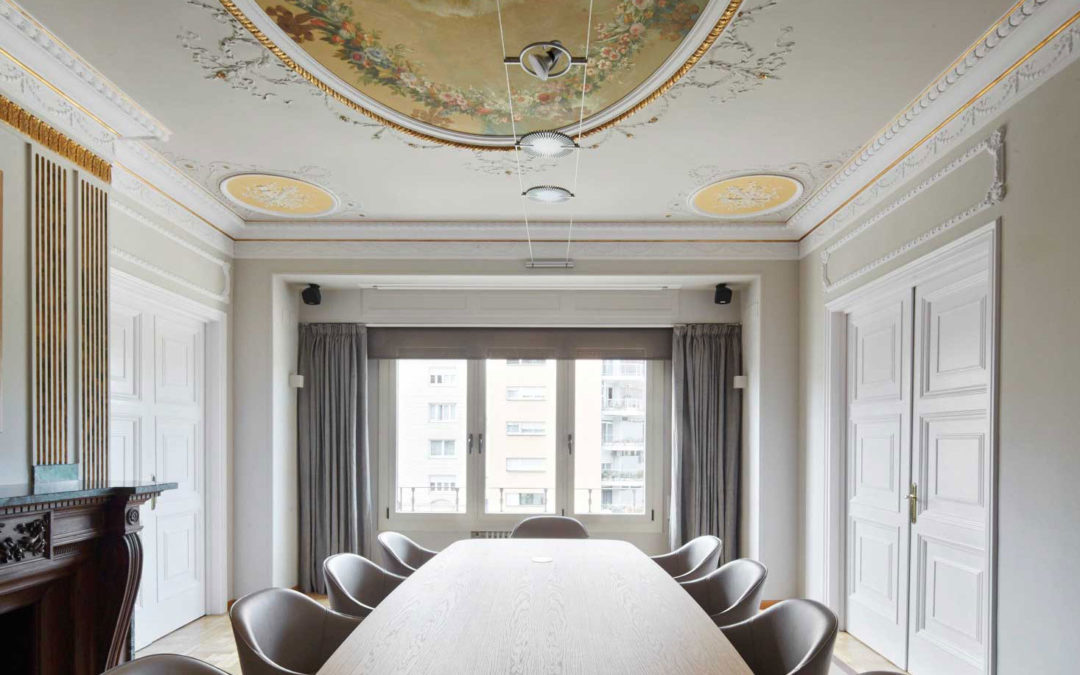 The Firm, as part of the annual cycle of Conferences, organized this conference under the title “Automatic exchange of information and tax regularisation: new scenario after the opinion sent by the European Union in Spain”.

The meeting was attended by Alejandro del Campo, lawyer and partner director of the Tax Department of DMS Consulting in Palma de Mallorca. Mr. Del Campo is a specialist in Financial and Tax Law in Spain, with a special dedication to matters related to non-resident taxation and real estate. At the beginning of 2013, Mr. Del Campo filed a complaint against Spain before the European Commission following the approval of Law 7/2012 of 29 October on Measures to Prevent Tax Fraud, which introduced, among other reforms, the new informative declaration of assets and rights abroad, better known as model 720.

The complaint was admitted by the European Commission which issued a reasoned opinion, giving Spain a maximum period of 2 months to proceed to amend and repeal certain aspects of the rule (disproportionate penalties, imprescriptibility of taxable fact, etc.).

Given the new standard framework for the automatic exchange of tax information (CRS) that has already come into force in Andorra and the very high cost of regularising the Commission’s opinion with the Spanish regulations in force, this could be a last opportunity for the Government to rectify and for taxpayers who have not yet done so, to regularise their situation with the Spanish Treasury at a reasonable cost.

Miguel Cases and Ernesto Lacambra, members of the Firm, took also part in the event.