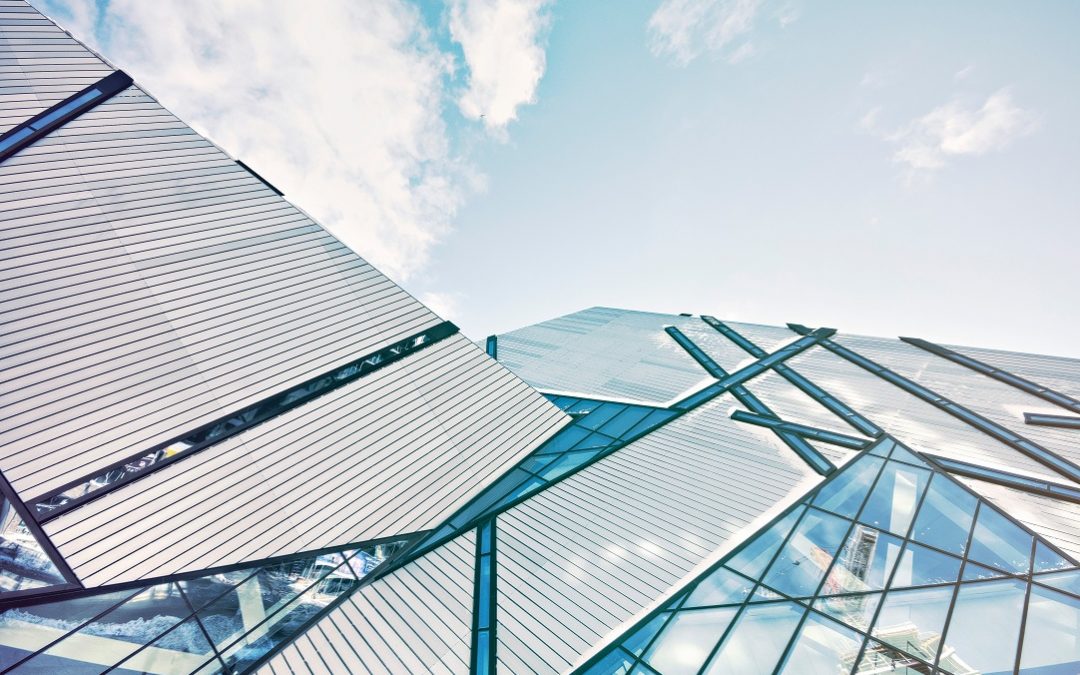 On March 14th, 2020, Royal Decree 463/2020 was published declaring the state of emergency in Spain to manage the COVID-19 health crisis (hereinafter the “Royal Decree”).

The Royal Decree came into force on the same day that it was published on the Government Official Gazette, March 14th, and will apply for the next 15 calendar days, i.e., until March 30th, 2020. Nonetheless, it may be extended as required until the situation is under control.

The measures agreed by the Government by means of the Royal Decree, as well as those agreed upon by any other Governmental Institutions after it came into force, are as follows:

a. Suspension of procedural deadlines

All procedural deadlines have been suspended and time periods have been interrupted pursuant additional provision 2 of the Royal Decree. These shall resume once the Royal Decree, or any of its extensions if applicable, cease to be in force.

The aforementioned suspension does not apply to the following scenarios and services:

Notwithstanding the foregoing, the Royal Decree provides for any judge or court to take any actions deemed necessary to prevent any parties from suffering irreparable harm to their rights and legal interests.

b. Suspension of administrative deadlines

Furthermore, deadlines and time periods for administrative proceedings with Public Entities have been suspended and interrupted -respectively-, pursuant additional provision 3 of the Royal Decree, and shall be resumed once the Royal Decree, or any of its extensions if applicable, cease to be in force. This does not apply to proceedings and rulings inextricably linked to the facts that triggered the state of emergency.

These suspensions and interruptions apply across the totality of the public sector: the Spanish Central State Administration, Regional and Local Administrations, as well as any other Public Institutions, as defined in article 2 of the 39/2015 Act from October 1st on Standard Administrative Procedures for Public Administrations.

Notwithstanding the foregoing, pursuant additional provision 3, the competent body may establish any measures deemed necessary to prevent serious harm to the rights and legal interests of any party involved in the procedure, provided they agree on such measures and on the time period not being suspended.

Prescription and statute of limitation periods are suspended during the time the state of emergency is in force, pursuant additional provision 4 of the Royal Decree.

As a consequence of the Royal Decree of March 14, 2020, the Spanish Judicial Authority agreed in an extraordinary session to suspend scheduled legal proceedings and procedural deadlines throughout the national territory while the referred Royal Decree or, where appropriate, its extensions are in force.

In any case, the Spanish Judicial Authority together with the Ministry of Justice and the Prosecutor General’s Office have agreed to guarantee the following judicial actions that could cause irreparable damage if not performed:

b. Agreements adopted in relation to Registries and Notaries Public

Registrars and notaries public will not cease their activity due to the coronavirus crisis as their services are public and essential.

The Registries Authority adopted a resolution on March 15th, 2020 which sets forth that Registrars will provide their services pursuant to Article 5 of Royal Decree 1935/1983, of May 25th, exclusively by email or by telephone. The relevant email address of each registrar may be found on the website registradores.org. Additionally, such resolution of March 15th, 2020, provides that the suspension of the statutes of limitations provided for in the Royal Decree is fully applicable to property, commercial and personal property registries.

The General Council of Notaries Public has also informed that the notary public offices will remain open. However, as far as possible they should be contacted by telephone or e-mail instead of visiting their offices personally and only for urgent actions or those defined by the Government. In addition, notaries public will not summon interested parties for actions that do not have such character. The contact details may be found at www.notariado.org.

In any case, those who consider they require urgent notarial action should contact the notary public by telephone or, if possible, submit electronically a document through the aforementioned website in which they must indicate their contact data, including telephone number, as well as the requested notarial action.

If the action required by the interested party is urgent, the provision of the notary public’s service will be subject to the following measures: