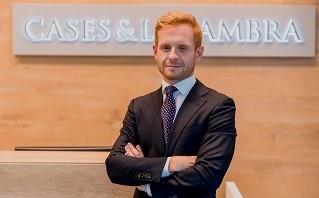 Alberto Gil is a partner at Cases & Lacambra. His practice is focused on tax advice.

He has wide expertise advising resident and non-resident entities on tax law and on the prevention of money laundering and the financing of terrorism and has been involved in numerous tax regularisation procedures.

He has worked at the University of Valencia, has been a stagiaire at the IMF and at the European Anti-Fraud Office in Brussels and currently lectures at the Universitat Pompeu Fabra in Barcelona.

Prior to joining Cases & Lacambra, he has developed his entire professional career at Uría Menéndez.

He is a lecturer of ‘Financial and Tax Law’ and ‘European and International Tax Law’ at the Universitat Pompeu Fabra.

He is the author of several articles and publications in specialized magazines.

Master Degree in Financial and Tax Law.
Institute of Fiscal Studies and University of Valencia.

Member of the Madrid Bar Association.

Member of the Andorran Bar Association.

Member of the Spanish Association of Tax Advisors.

Member of the Andorran Association of Tax Advisors. 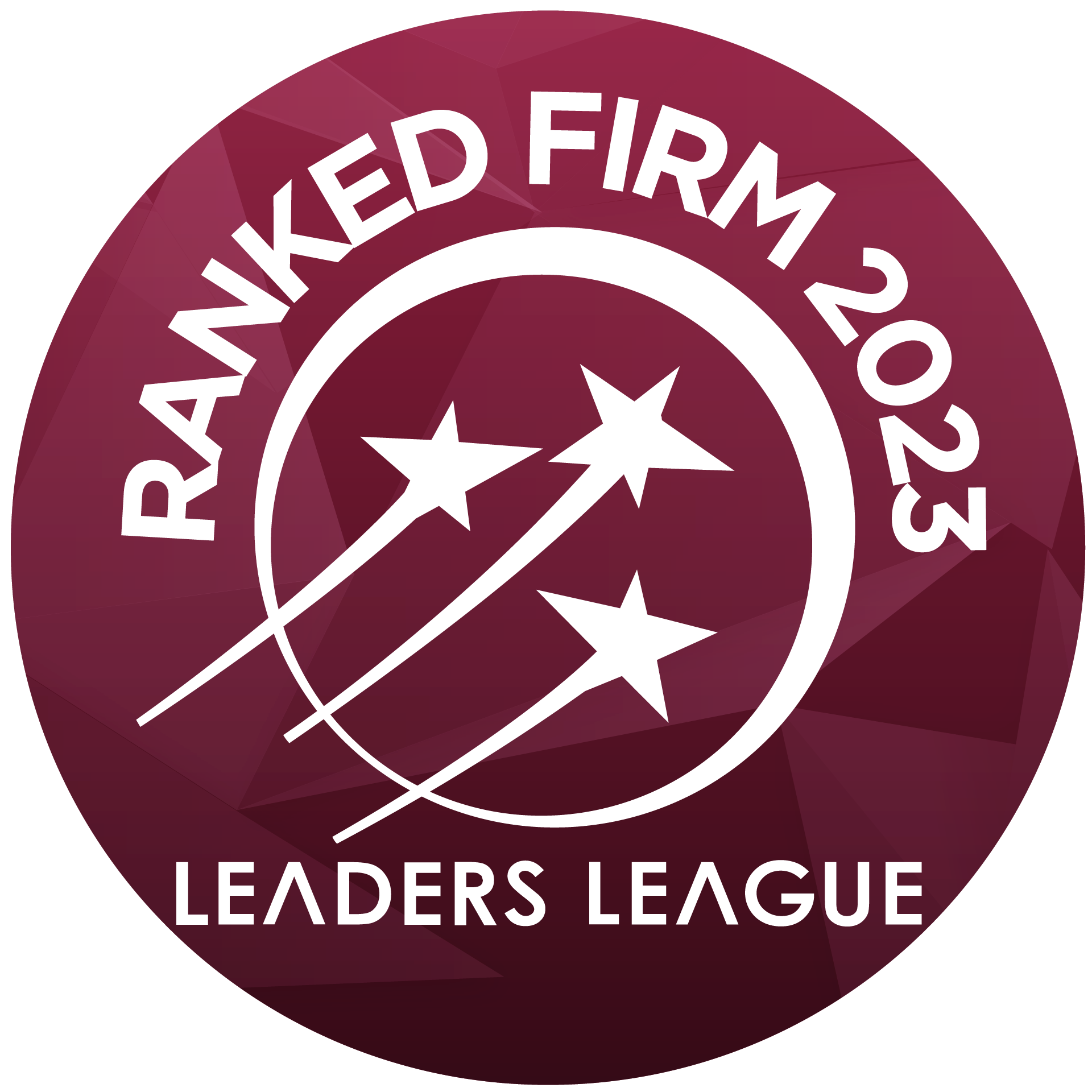