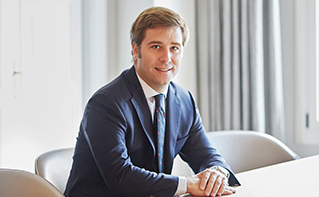 Ernesto Lacambra is co-Managing Partner at Cases&Lacambra, and leads the Tax practice group.

He began his career at Garrigues’ Tax practice in 2002 before joining Cuatrecasas, where he worked from 2003 to 2013.

In 2008 and 2009 he worked for the British firm Clyde & Co in their Dubai office where he gained significant experience in Arab investment operations in Spain and vice versa.

Ernesto Lacambra specializes in advising multinational groups, private equity firms and international and Spanish investment funds, with a focus on the international tax planning of cross-border investments. He has an extensive experience on mergers, acquisitions and reorganizations of multinational groups, particularly of Spanish holding companies for Latin American groups, and on investments in Spain of European, American and Asian investors.

He has also an extensive experience in advising high net worth individuals, family offices and large national and multinational business groups. He is an expert in tax audits procedures, and also advises on transfer pricing regulations, i.e., reorganization of the value chain, litigation and masterfile documentation.

He regularly lectures at international business schools on international taxation matters and bilateral investments between the Middle East and Spain.

Member of the Barcelona Bar Association

Member of the International Bar Association 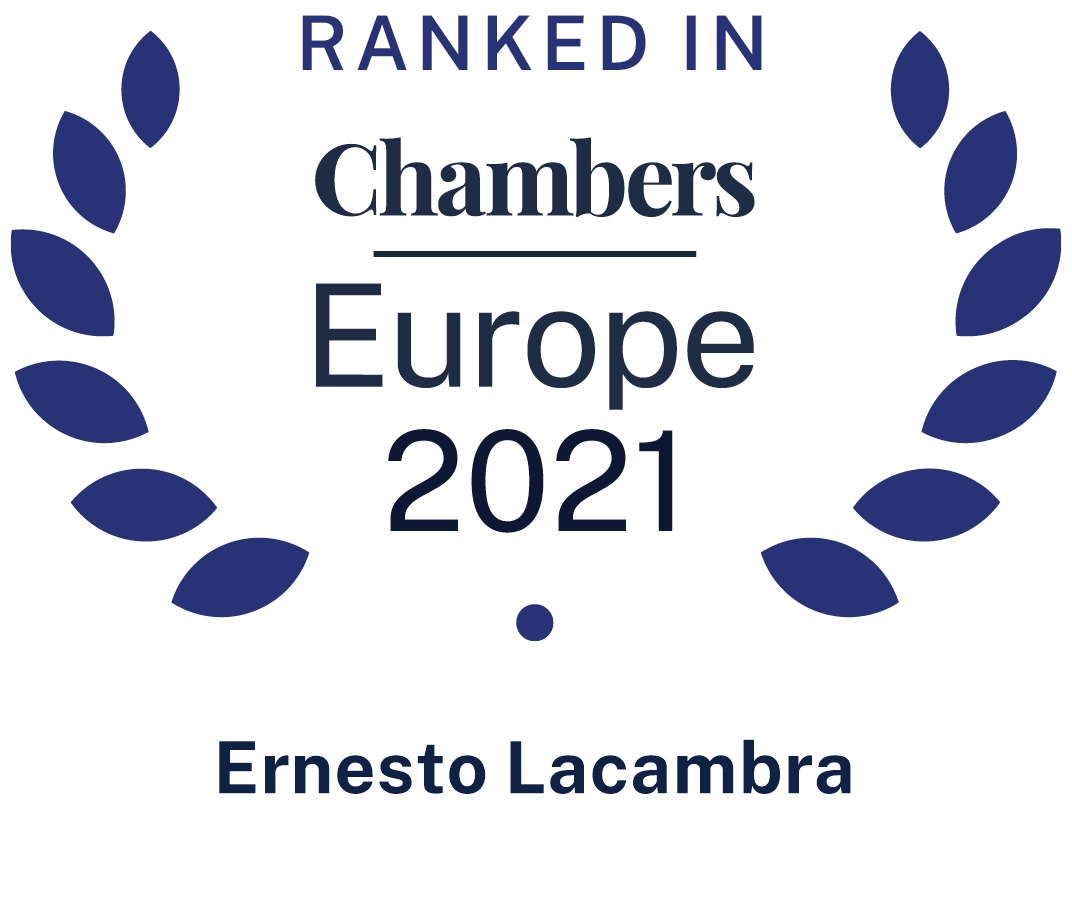 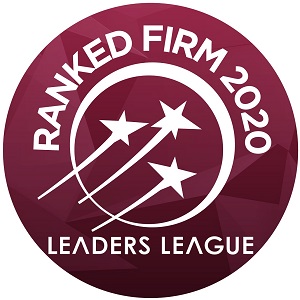